100% of the royalties will be invested for the community and by the community.
51% in scientific projects + 49% in a mutual wallet. 51% of the royalties will be invested to support a scientific project chosen by the community. Sustainability
The solution to the Plastic Waste in your pocket Your Project!
You can suggest a project on Discord! 90$ STARS for Whitelisted members and 130 $STARS for everyone

Yes! If you are an Atom-Spheres holder you will have a Baby-Atom for every Spheres you own!

You will be able to mint Atom-Spheres with Terra Station on RandomEarth. For Baby-Atom we reccommend Keplr wallet.

Yes, but only 150 spots. Check discord for more informations! 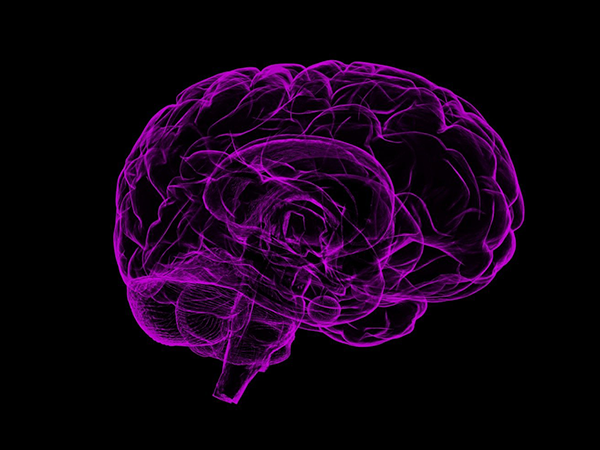 Micro-robots created by Bionaut Labs are a revolutionary new way to treat debilitating brain diseases for which there are few treatment options. There are promising therapeutics that don’t have an efficient, safe way to reach precise brain targets. The company’s micro-robot Bionauts are injected into the cerebrospinal fluid from the spine or behind the skull and then guided magnetically to precise locations within the brain or central nervous system that would otherwise be difficult or impossible to reach. Once in the right spot, the Bionaut can release various medications including gene therapy, or a diagnostic payload. To treat incurable conditions like malignant brainstem gliomas, the Bionaut delivers brain impenetrable anti-cancer agents such as chemotherapy directly to the site of the tumor, restoring the effectiveness of these drugs without systemic toxicity or side effects. The Bionaut approach is minimally invasive, eliminating surgical trauma and the infection risks associated with common catheter-based methods for directed drug delivery into the brain. The Bionaut platform includes the Bionaut micro-robot itself that carries the therapeutic payload, a delivery and retraction device, real-time imaging to track the Bionaut’s motion and position, a propulsion system to magnetically guide the Bionaut, and an integration and control system. 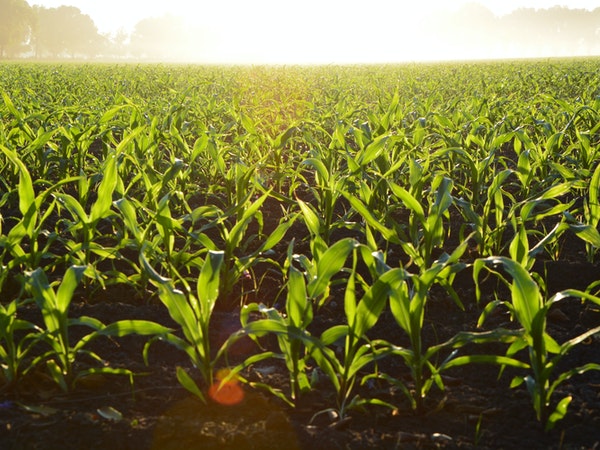 Consumer Physics has developed ‘SCiO’, an advanced optical spectrometer combined with proprietary software that is optimizing farming methods to improve quality and yield. It works by shining light on an object and processing the reflected light's spectrum to obtain information about the properties of the sample. The company is now poised to more than double its annual bookings, and counts many of the world’s largest food & agriculture companies amongst its recurring customer base. Consumer Physics has also closed numerous active global distribution agreements, and is courting a large, strategic investor that offers significant commercial added value to the company. The company has wisely exploited its unique and defensible sensor technology, newly re-focused on the Agricultural market to now provide complete solutions for corn, grains, and animal feed. These product solutions include an annual recurring software license per sensor, thus providing a very attractive and scalable business model for the company. 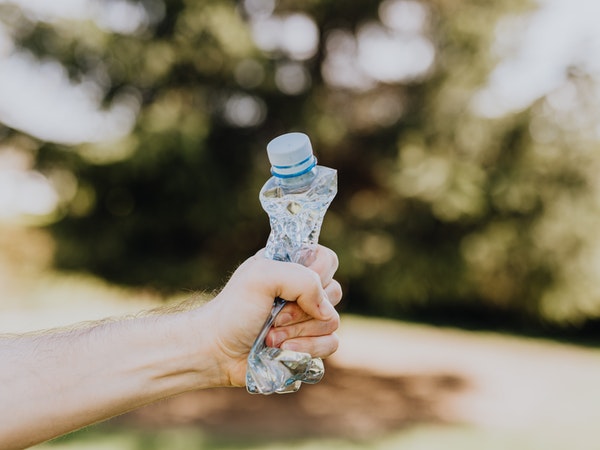 newBin is on a mission to stop plastic waste that is piling up in our parks and our oceans. We are creating an app that brings recycling into the 21st century from your fingertips to real recyclers, and we tell you honestly how your plastic is being recycled. The newBin app will let users schedule recycling pickup at their convenience and earn Eco Rewards for discounts at local stores. newBin offers simple, no-sorting recycling that incentivizes Americans to recycle more. The newBin app is in beta stage of development and currently is not available on the market. 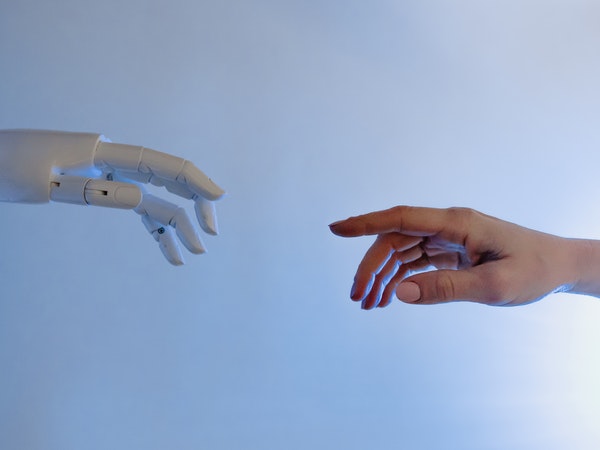 Saebo is dedicated to bringing accessible, affordable mobility solutions to all. The revolutionary product range is based on the latest advances in rehabilitation research. Through unrelenting commitment to creating innovative products and a strong network of clinicians around the world, Saebo has grown into a leading provider of rehabilitative products. Saebo has helped over 600,000 clients regain function and aims to make new products more accessible than ever.